The quickest thing you can do for an initial test is to swap the GPS unit not working one from a known working vehicle. If the GPS units continue to exhibit the same performance in the new vehicle, there is a high chance there is an issue with the GPS device. If it works in a second vehicle, the issue is likely with the vehicle. Sometimes, new or unique vehicle models, have a conflict with the vehicles computer. If you think this is the case, open a support ticket and share your detailed findings.

It is important to perform this and other troubleshooting steps. Returning a device found to be working will result in a $35 bench testing and postage fee.

Once ignition is turned on, the following are common light sequences indicating an issue:

Fully seat the device to the harness. 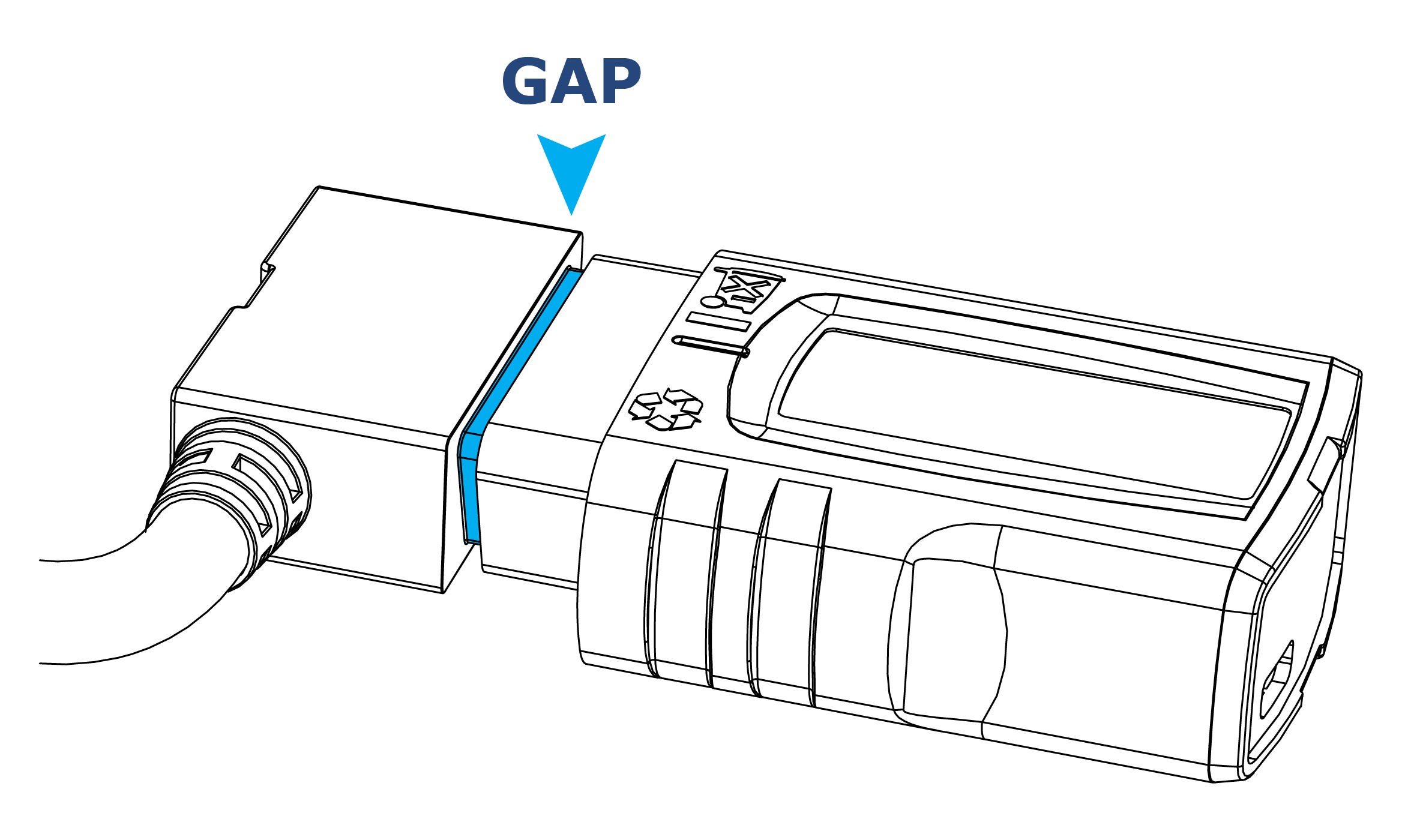